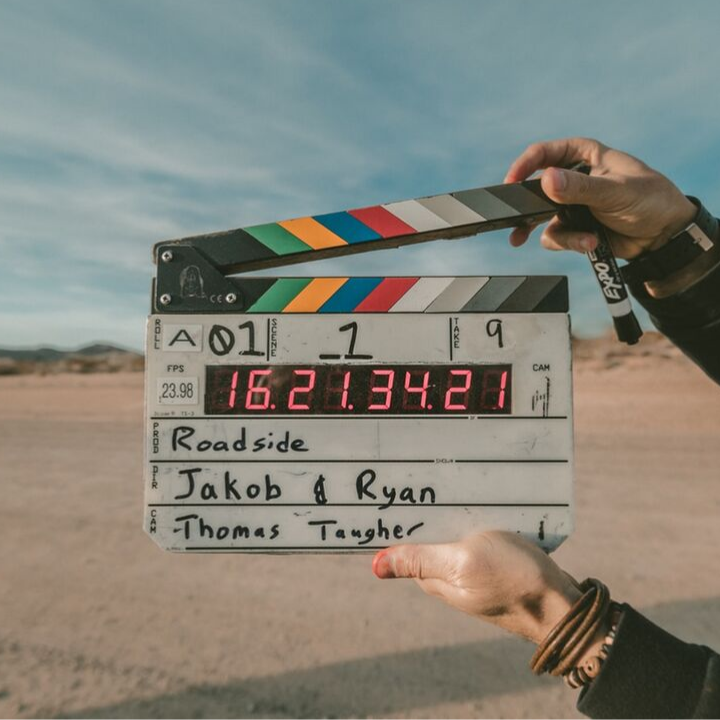 When watching a news story, you probably don’t think too much about the B-roll involved but, B-roll has a very powerful part to play in any news story… 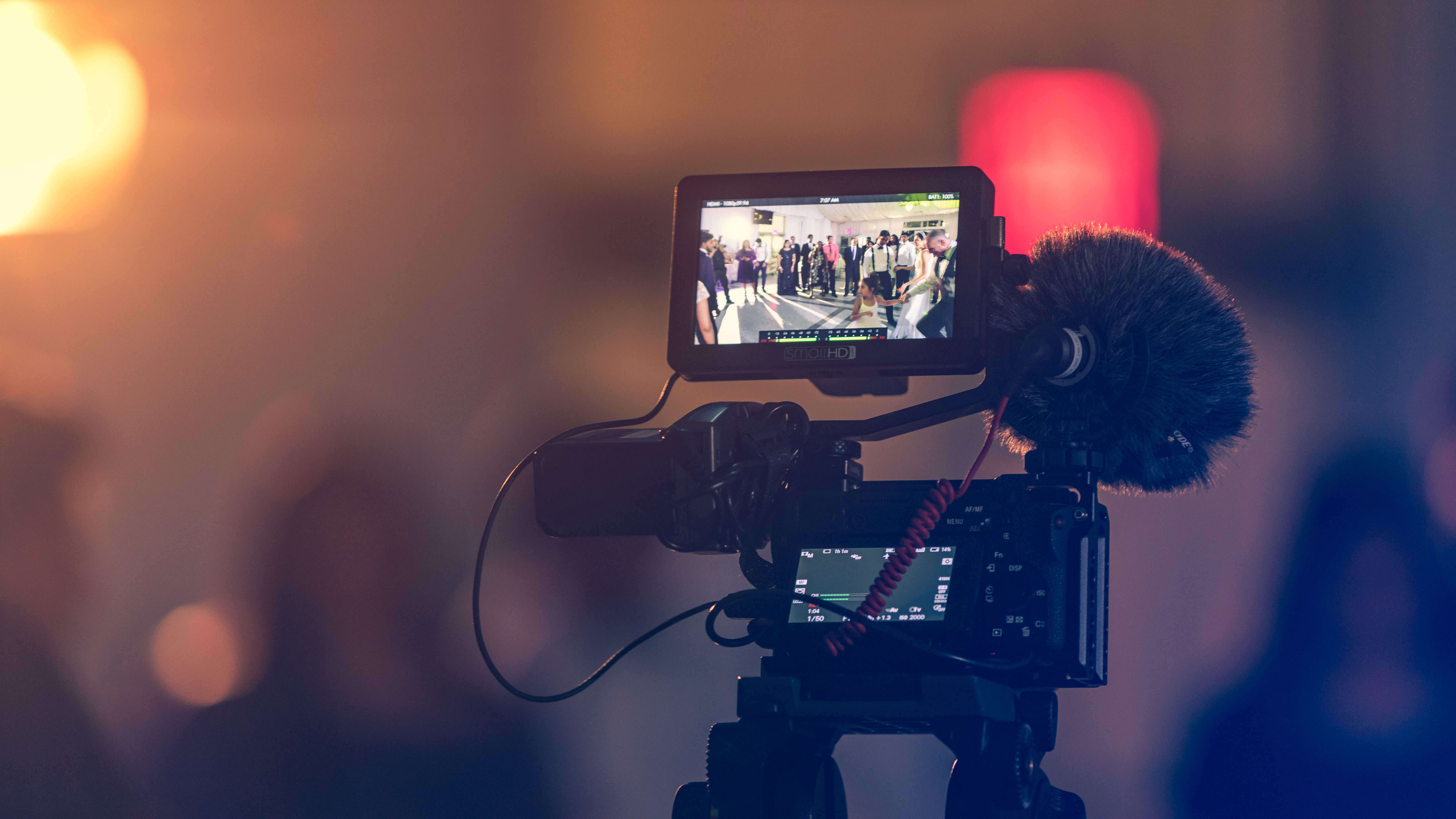 As implied by its name, B-roll may seem a less important component of a story than its A-roll co-star, however, it has the potential to make a good story great.

B-roll can be used to add depth and context to the story. Last month, two members of the ADPR team, Zak and Poppy, visited Wookey Hole Caves to help out when the BBC covered an exciting story. Extreme artist, Philip Gray, created an underwater painting in one of the cave’s chambers. 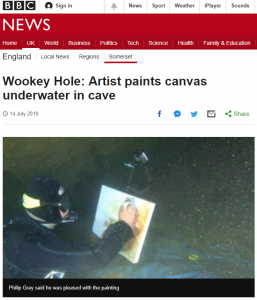 Zak and Poppy got front row seats to watch the BBC collect their footage, which included B-roll.

B-roll is not redundant after its use in one story either. It is also useful in follow-up media pieces, other relevant stories or stories in the same location, so getting decent footage is priceless.  A good bit of B-roll can be the making of many broadcast PR stories!

Oh, and it’s also cheaper to shoot than A-roll!

You’ll need to strike a balance between getting quality B-roll and enough of it, while remembering it doesn’t make up content, it provides context, padding out the narrative of a story. So, although it is often shot under time pressures, it is important to collect enough of a high standard to make it worth your while and produce a better story.

If you would like help in creating a mega broadcast PR story and getting the best B-roll possible, please get in touch today to discuss how we can help.