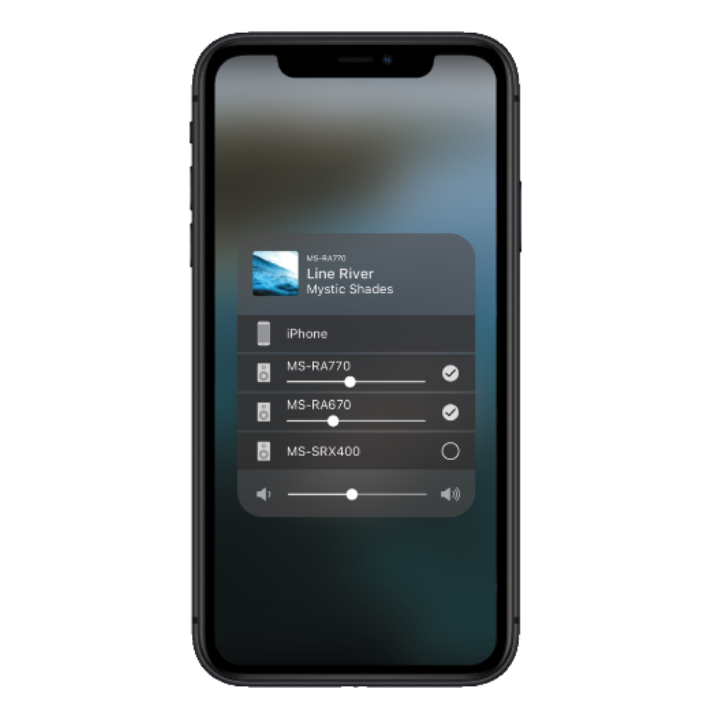 With Apple AirPlay 2, users can enjoy seamless high-quality audio streaming from an app on compatible Apple devices to the Apollo Series stereos. In addition, they will be able to stream the same audio to multiple Apollo Series stereos connected to the same network and enjoy volume control individually or globally. Compatible units include the MS-RA770, MS-RA670, and MS-SRX400. iOS 11.4 or later is required.

“With the launch of our Apollo Series stereos, we were the first in the industry to bring Apple AirPlay functionality to marine entertainment,” said Peter Edwards, managing director, Fusion Entertainment. “We are excited to expand this powerful capability with the latest technology for iOS users.”

Fusion, the leader in lifestyle entertainment, is dedicated to offering innovative solutions that enhance personal leisure time, whether on the water or on the road. Fusion, owned by Garmin, builds products that exceed regulatory standards using the latest technologies at Garmin’s international ISO accredited manufacturing facility.