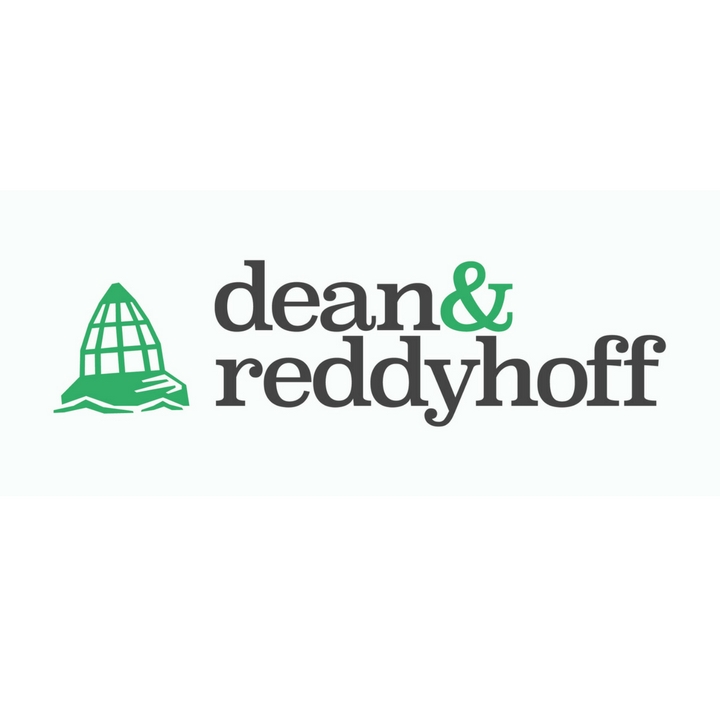 Currently going through the planning permission process, the redevelopment includes plans for a new Powerboat Centre, a team base for Alex Thomson Racing and marina extension. If planning permission is granted, it is anticipated building work could start towards the end of this year.

Michael Prideaux, Managing Director at Dean & Reddyhoff, comments, “This is a major investment in the future of Haslar Marina and the local marine industry as a whole. The redevelopment has come about in response to customer demand and changes in boating habits with increasingly larger sailing boats and greater numbers of powerboats. In order for us to remain fit for the future, it is critical that this hugely exciting development gets given the go ahead. If it is, it will secure the future for Haslar Marina for the next 25 years and beyond.”

The recently submitted planning application includes proposals for a new Powerboat Centre, which Dean & Reddyhoff is hoping to start building towards the end of this year. The Powerboat Centre will include an upgraded public slipway with pontoon for launching and recovering powerboats, a specialist repair and service centre providing boatyard and engineering services, a sales centre hub for new and used boat sales, engines, spares, accessories and technical advice, a new public waterfront footpath to connect with the Gosport Waterfront Trail and 28 new car parking spaces.

The proposed development also includes a new team base for leading British solo offshore sailor, Alex Thomson. The Alex Thomson Racing Team has been based at Haslar Marina for over 15 years and if planning permission is granted, Gosport will be secured as the team’s headquarters for the foreseeable future and their upcoming Vendee Globe 2020 campaign. The base will become a UK centre of excellence for ocean racing and will include a world-class boat shed, offices, training facilities and a visitor gallery which will allow the public to engage with the team.

Michael Prideaux adds, “We’re delighted that Alex Thomson has chosen to stay with us at Haslar Marina for his 2020 Vendee Globe campaign. The new base will not only secure the teams future in Gosport, but will also continue to bring marine business into the area and have significant knock-on benefits to the marine technology sector both on site and across the region.”

Other proposals included in the extensive redevelopment are the creation of a new wave screen and marina extension, which would see the addition of 50 new deep water berths for larger boats and new wave break pontoons to provide more sheltered berthing in the north part of the marina. Finally, a new clubhouse is planned, which will feature a new waterfront location for the marina bar-restaurant.

Dean & Reddyhoff built Haslar Marina in 1993. It currently has 610 berths for boats up to 40m. The marina employs 13 full time equivalent jobs, rising to 17 during peak times. There are currently 19 existing businesses based on-site, employing around 70 people, rising to 110 at peak times.

As well as the new services that will be offered, it is expected that the proposed development will create an additional 50 jobs on-site. 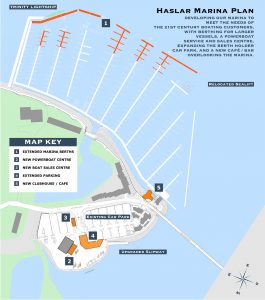