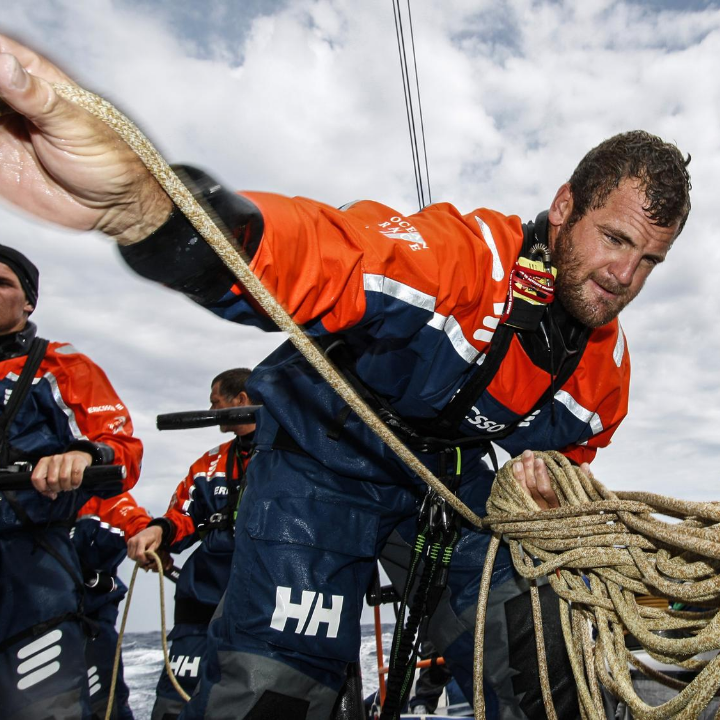 Helly Hansen, a global leader in technical sailing clothing, announces its partnership with The Ocean Race, sailing’s toughest team challenge. With over 140 years of knowledge, experience and expertise in developing performance-driven gear, the Norwegian-based brand is trusted by professionals around the world and will be the Official Clothing Supplier to The Ocean Race.

Often described as the longest and toughest professional sporting event in the world, The Ocean Race has been testing the sport’s top sailors across the world’s toughest waters since 1973. It is relentless, with teams giving everything they have, 24 hours a day, in pursuit of winning the hardest professional competition of their career. As a global leader in technical sailing clothing, Helly Hansen has developed lasting partnerships with the sport’s top athletes and has been an official apparel sponsor for teams in The Ocean Race since the initial event nearly 50 years ago.

While deeply committed to competition and adventure, The Ocean Race is equally dedicated to advocating for ocean protection and the restoration of ocean health. As a brand founded in Norway and its surrounding seas, Helly Hansen’s heritage, experience and passion are deep-rooted in water, and the company shares the Race’s commitment to protecting the world’s ocean.

Richard Brisius, Race Chairman, says, “Since 1973, The Ocean Race has been demanding the best of everyone who participates. As sailors we not only love to promote the highest levels of competition on the ocean, but we are also working to promote and implement solutions towards restoring ocean health. In Helly Hansen, we have a partner who is equally dedicated to performance and to being a leader in contributing to a healthier ocean.”

Paul Stoneham, CEO of Helly Hansen, comments, “No other sailing race in the world is as challenging and rigorous as The Ocean Race, attracting the sport’s top professionals who are pushed to their limits in extraordinary conditions. Helly Hansen is committed to working closely with professionals to develop gear that they can trust, no matter what conditions they face. We are honoured to collaborate with The Ocean Race – a partner who also holds sustainability as a true core value, in restoring ocean health.”

In 1981, the Race welcomed its first all-Norwegian team, sporting Helly Hansen as their official team gear, featuring the classic flag stripe design still used in today’s collections. In the decades to follow, The Ocean Race continued to drive innovation in the sport while Helly Hansen continued to deliver cutting-edge, performance-driven technologies and designs, including outfitting the winning Ericsson team in the 2008-09 edition of the race. 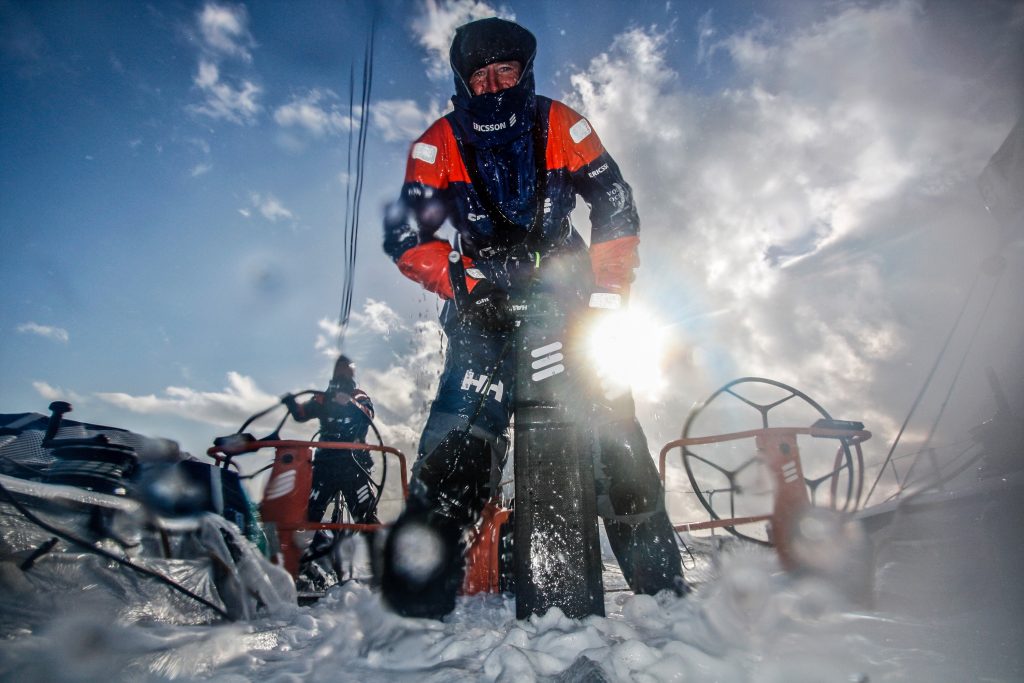 Today, Helly Hansen’s Ægir offshore collection is the direct result of having worked closely with The Ocean Race teams through the years. Last refined with the MAPFRE team in the 2017-18 race, the Ægir line is the culmination of five generations of design improvements, using the sailors’ feedback to create and develop gear they can trust to withstand even the harshest environments.

The Ocean Race takes competitors on a 38,000-mile competition around the world, touching six continents while visiting ten host cities. The next edition of the Race will feature two classes of boats with the addition of the high-tech, foiling IMOCA 60 class alongside the one-design VO65 fleet.

The Race will start from its home port in Alicante, Spain in the Autumn of 2022 and finish in Genoa, Italy in the summer of 2023. Host cities include – Cape Town, South Africa; Shenzhen, China; Auckland, New Zealand; Itajaí, Brazil; Newport, RI, USA; Aarhus, Denmark and The Hague in The Netherlands as well as Cabo Verde, which will be the first West African stop in the history of the Race.

To stay updated on the partnership between Helly Hansen and The Ocean Race, visit www.hellyhansen.com and www.theoceanrace.com.