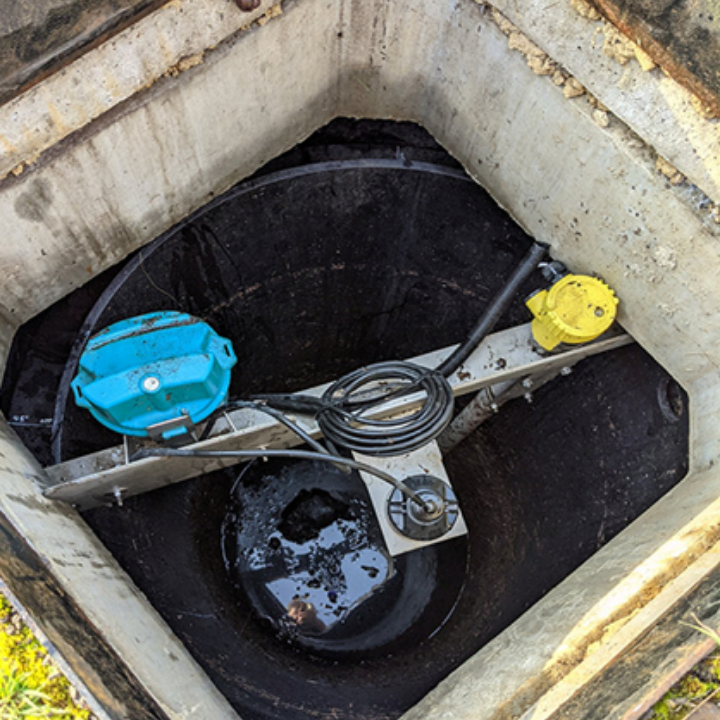 The Beverley Brook is a 14.3km long river that passes through Richmond Park on its way to the Thames. It is currently failing its target of ‘Good Ecological Potential’ under the Water Framework Directive (2000/60/EC) (WFD) as a result of extensive physical modification resulting in a straightened, widened, and deepened channel and domestic and urban discharge, which affects water quality and the survival of aquatic organisms.

Research has shown that urban road runoff, which includes heavy metals, Polycyclic Aromatic Hydrocarbons (PAHs) and nutrients, is the cause of major fish kills in Beverley Brook as well as a major contributing factor to failing WFD status.

As part of Beverley Brook Catchment Partnership plans to improve the status of the Beverley Brook, a range of restoration and mitigation measures have been carried out in the park by the South East Rivers Trust (SERT) over several years. Projects have been funded by The Coca-Cola Replenish Fund, DEFRA (Environment Agency), The Royal Parks and The Friends of Richmond Park.

The SERT has worked with Hydro International to install (2017) and monitor (2018 – ongoing) the performance of the Downstream Defender®, an advanced hydrodynamic vortex separator that offered a ‘plug-and-play’ solution by removing fine and coarse sediments, hydrocarbons and floatable debris from stormwater runoff that would normally discharge directly into the brook during periods of high rainfall.

At the time of installation and initial monitoring, Toby Hull, Head of Operations at the South East River Trust, commented, “Hydro International worked with us to design and size the Downstream Defender® for Richmond Park, and were always available with expert advice throughout the project. The monitoring work being undertaken on the Downstream Defender® and Constructed Wetland performance is clearly showing the amount of pollution that is being prevented from entering the Beverley Brook.”

Dr Samantha Hughes, Senior water and Land Stewardship Officer at SERT said, “We estimate that approximately 5000kg of contaminated sediment was trapped by the Downstream Defender over 2018. An estimated 27.5kg of Aluminium and 2.1kg of Zinc was trapped and prevented from entering the Beverley Brook over the sampling period”.

This was one of three projects delivered via the Rivers Trust and the World Wide Fund for Nature (WWF-UK) and funded by the Coca-Cola Replenish Initiative which seeks to safely return the full amount of water used in finished beverages and their production to communities and nature.

More recently, the Downstream Defender® at Richmond Park has also been the first to use and test Hydro-Logic® Smart Monitoring to measure sediment and water levels in the chamber to help determine when maintenance visits were required. In this particular location, the Hydro International team have been able to configure the alarm system to account for the unexpected high volumes of organic matter that entered the chamber and were initially triggering the maintenance alarm before settling and decaying.

Part of the project also compared retained sediment between a neighbouring Constructed Wetland Treatment Train (CWTT) and the Downstream Defender®, with a particular interest in the metal retention within the sediment.

During the latest maintenance visit in March 2021, roughly 10m3 of sediment was removed from the Downstream Defender®. Subsequent sediment testing revealed the site had high levels of organic matter in the runoff.  In this instance the Downstream Defender® removed sediments with a higher organic matter concentration than a neighbouring Constructed Wetland, situated in the Richmond Park Golf Course.

Initial findings concluded that the CWTT provided more biodiversity and amenity benefits, while the Downstream Defender® is suited for use in urban areas with high runoff, established drainage systems and limited physical space. Both systems successfully retain extremely high levels of metals, preventing them from reaching and further contaminating the Beverley Brook.

To find out more about how the Downstream Defender® can help protect the water environment in urban areas, visit hydro-int.com.