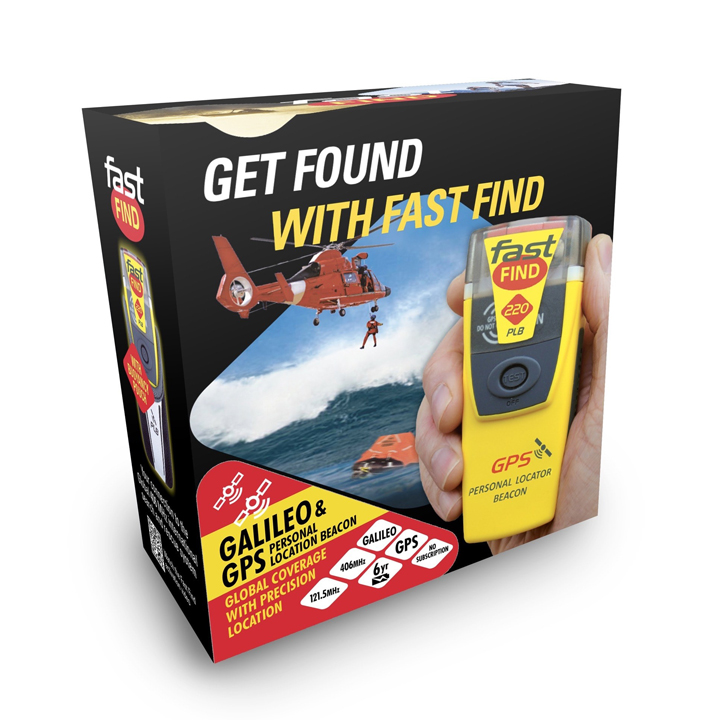 Global leader in emergency readiness and response, Orolia, is pleased to announce that its McMurdo FastFind 220 and Kannad SafeLink Solo Personal Location Beacons now operate with the Galileo GNSS system.

These are the world’s first PLBs utilising the Galileo satellites’ capabilities and are the first of a series of new solutions coming from the EU-funded Helios project, led by Orolia, which has been set up to leverage the power of the new satellite system.

These multi-constellation receivers work with a wider range of satellites, offering increased global coverage and supporting accelerated rescue missions. Location detection is enhanced and can be more precise due to the beacons receiving coordinates from the Galileo satellite network in addition to the tried and tested GPS network. Signals can even be detected in high sided locations, such as canyons.

“We are thrilled to be launching our upgraded PLBs in the European and US markets,” said Chris Loizou, Vice President of Maritime at Orolia. “The combination of both Galileo and GPS GNSS capability means that our customers will benefit from coverage that spans from the North to the South Pole. We work tirelessly to push the boundaries of product innovation and, ultimately, to give people the best chance of being rescued in an emergency situation.”

For more about Orolia and its range of maritime solutions, please visit www.oroliamaritime.com.