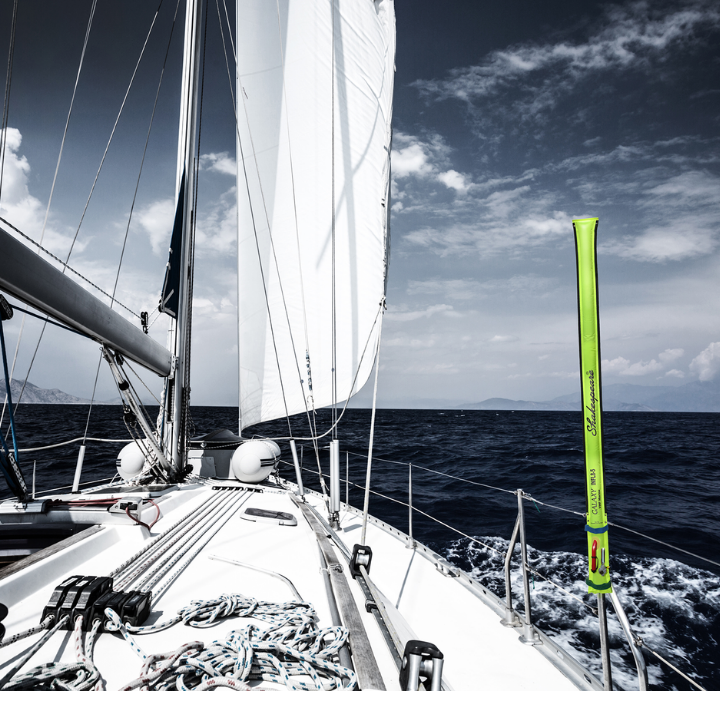 Despite the current economic climate, Shakespeare® Marine – the world leader in marine antenna design – celebrates an impressive order value with its exclusive Korean distributor, HNC Global Supplies Co., for over 500 of its award-winning antennas.

First introduced to Shakespeare Marine just over 12 months ago, HNC Global Supplies Co. became the exclusive distributor of life-saving antennas in its market in 2019. The President of the company was impressed by its product range and capabilities to develop the antennas, creating bespoke alternations for the fishing market – by far, the greatest on-water activity in Korea.

The sale consists of nearly ten of Shakespeare’s world-renowned antennas*, including the seven-times award-winning GALAXY-INFL8 emergency antenna and a bespoke 5018-UK antenna. The new design is a cable free, mast-mounted version which can be attached high up on a vessel and tuned in to AIS or VHF bands. The 5018-UK is the longest antenna Shakespeare Marine has produced in its UK facility and requires a  new manufacturing process to complete it. These antennas will be sold within the commercial fishing market, where there is demand for high performing high gain antennas to stay in contact with land and to locate other vessels via AIS.

Alex Park, President of HNC Global Supplies Co., comments on the relationship, “Since our first meeting, the Shakespeare team have offered exceptional support and development to create bespoke antennas for our market. Shakespeare is a premium and well-known brand in the marine antenna sector, and we have great plans for it to become the number one brand in the market, by also selling to marine dealers and marine electronics manufacturers. We’re excited for the future!”

The supply of Shakespeare Marine antennas was first introduced in Korea last year by HNC Global Supplies Co. Thanks to a close working relationship, the market is now one of Shakespeare’s top ten UK customers and continues to grow.

Dave Manasseh, European Sales Manager of Shakespeare Marine, comments, “We are delighted to continue selling into the Korean market with HNC Global Supplies Co. and look forward to doing even more business together. Particularly during this difficult time globally, this order is a huge manufacturing project for the UK factory and will be a great morale boost for the team – supporting our third consecutive year of record sales.”

The brands are currently working together to develop a new antenna, specifically for the Korean commercial fishing market, and are in regular contact with feedback to develop the current product line for the region.

Established in 1897, Shakespeare® Marine is a global antenna brand with a reputation for superior quality. It recently launched the world’s first inflatable emergency VHF antenna – the GALAXY INFL8 – which has taken the industry by storm and is the proud recipient of seven awards. Find out more on the website, www.shakespeare-marine.com or www.infl8-antenna.com or contact the European offices via +44(0) 1253 858 787.