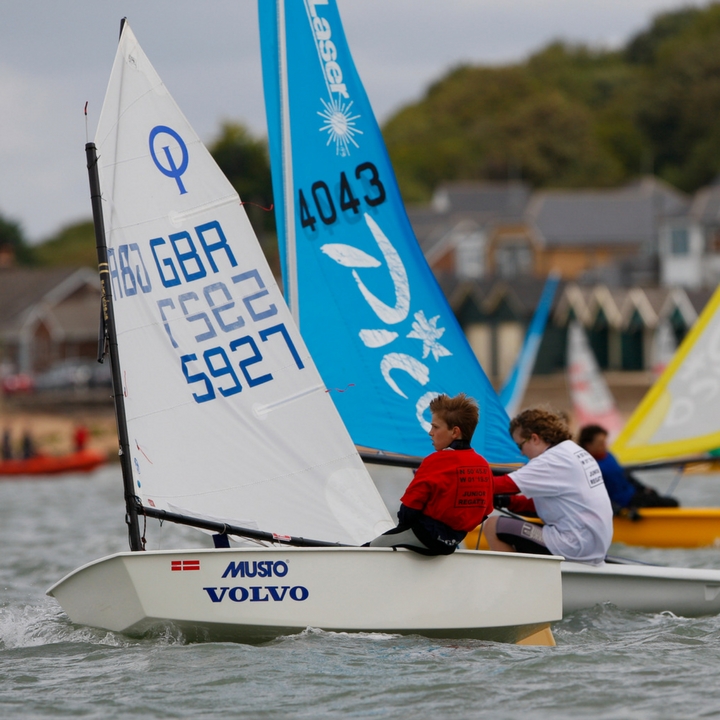 The winners of the hugely successful 2017-18 “Funding the Future” campaign will be announced at this year’s RYA Dinghy Show which is taking place at
Alexandra Palace, London on the 03-04 March 2018.

As well as the top prize of £5,000, the winning sailing club will also be treated to a live Q&A with double Olympic medallist and Volvo Ocean Race winner, Ian Walker. New for this year, there are two runners-up prizes of £2,000 as well as a separate prize dedicated solely for University sailing clubs, who win £1,000 to invest.

Now in its second year, the Funding the Future winning club and the two runner up clubs and winning university sailing club will be announced at a special presentation at Sunsail’s stand, at 3pm on 3 March 2018 by the judges.   Sunsail received 75 amazing entries into Funding the Future, from clubs across the UK – 17 entries more than last year.

James Foot, UK Marketing Manager for Sunsail comments, “We are dedicated to getting as many people sailing as possible whether it’s trying sailing for the first time on holiday or joining their local sailing club. We love our sport and believe that everyone who wants to have a go should get the chance. UK sailing and yacht clubs make sailing accessible for millions of people. We know that the judging will be tough as there have been 75 fantastic entries and we look forward to celebrating with the sailing clubs at the RYA Suzuki Dinghy Show in March.”

Last year’s winner, Solva Sailing Club, based in the Pembrokeshire Coast National Park were the first winner of Sunsail’s Funding the Future Award. The club used the £5,000 grant it received from Sunsail to develop its facilities by building changing rooms which had previously held the club back. In its application, Solva Sailing Club said it had noticed a considerable drop off in membership numbers among teenagers due to the lack of changing rooms.

During the early summer some of the building work had to be put on hold as the club couldn’t fit the door because a pair of swallows had started nesting within the architrave outside. Once the chicks had successfully fledged the work continued and the club celebrated the opening of the new facilities with a party in December.

The Funding the Future prize money can be used to improve the club’s facilities, equipment, and coaching capabilities; increase membership; promote youth and sailability participation; or launch other initiatives to support the club.