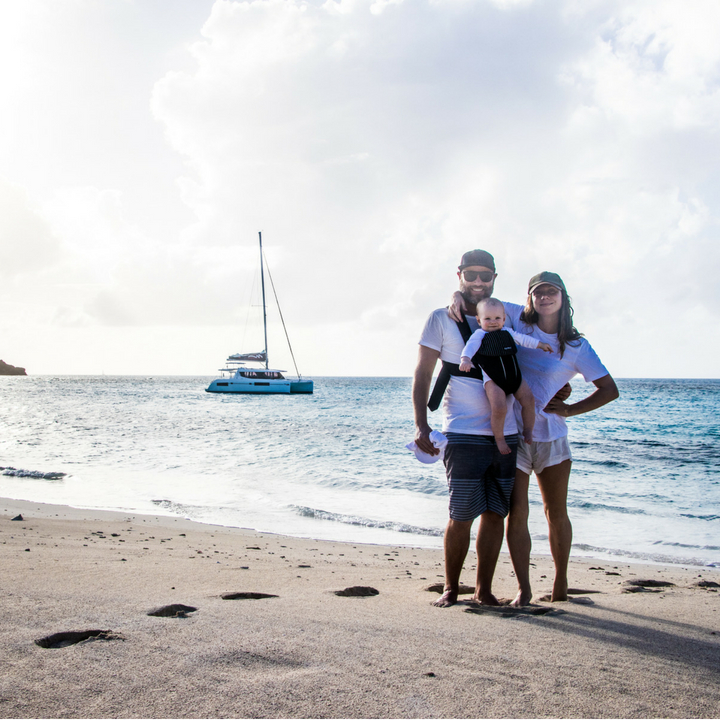 Are you planning your next luxury escape? For nearly 50 years, The Moorings team have been inspiring travellers with their exclusive yacht charters in stunning destinations around the world.

Established in 1969, The Moorings began with six yachts and has now expanded to cover over 20 incredible destinations from the British Virgin Islands and Thailand to Croatia and Spain, offering the choice of over 400 sail, power or crewed yachts as part of its award-winning charter fleet.

As we countdown to the 50th anniversary of The Moorings, visitors to TheYachtMarket.com Southampton Boat Show, which also celebrates its 50-year anniversary in September, will have the opportunity to enter a fantastic competition to win a luxury charter holiday.

Kate Staniforth, UK Marketing Manager for The Moorings comments, “As we approach our 50th year of offering luxury yacht charter holidays in some of the most exotic locations in the world, our dedicated holiday planners are looking forward to meeting visitors to TheYachtMarket.com Southampton Boat Show and helping them plan their dream holiday. We are so proud of The Moorings’ heritage and reputation as one of the world’s premium yacht charter companies. Our attention to detail is second to none, and we’re constantly striving to make our service even more luxurious.”

Earlier this year, The Moorings invited champion sailor Simon Shaw and his family to experience a charter onboard a Moorings 4500 yacht at the British Virgin Islands. With over 15 years of professional sailing experience, America’s Cup host Simon Shaw has achieved some incredible results during his career. As well as seven individual world and European championship wins, Simon also has two world match racing tour championships under his belt. Alongside competing he is also a tactical coach for the British Olympic sailing team.

Simon Shaw says, “My recent visit with The Moorings to The British Virgin Islands was an incredible experience. Our beautiful Moorings 4500 yacht was perfect for exploring the BVI with our baby boy – it was sheer paradise. It was very special to be able to share the adventure with my family, as I usually find myself at sea without them.”

The boating industry continues to be key to the community of the British Virgin Islands, and in the last few months the sailing community has been critical since The Moorings base reopened in December 2017. The British Virgin Islands continues to be a very popular boating destination offering fantastic sailing and on the water experiences whatever your level of experience. The secluded beaches and turquoise waters are a haven for wildlife, and you might also catch a glimpse of a hawksbill turtle or yellowfin tuna, or hummingbird and iguana inland.

Visit stand J057B at TheYachtMarket.com Southampton Boat Show on 14 – 23 September 2018 to plan your dream excursion and enter the competition.

For further information about The Moorings visit www.moorings.co.uk.