Helly Hansen is a world leader in technical sailing apparel with the brand representing the optimal combination of performance, protection and style to professionals and enthusiasts around the world and was looking for a consumer PR campaign to promote its sailing collections. A key focus of its Summer marketing campaign was to attract consumers towards a marine inspired lifestyle to promote its sailing collections in the UK and Ireland, whilst driving its digital leadership to widen its footprint with the non-sailing community. These sports marketing promotion ideas were designed with an eye to success.

"Having placed third at Cowes Week alongside my Team Helly Hansen crew-mates, and after a year of training to sail competitively, I can comfortably say I absolutely adore the sport and couldn't recommend it more, even for traditional land-lovers! What an epic experience, and one which I'll remember forever!"

To work alongside Helly Hansen’s marketing campaign ‘What’s on your Horizon?’, ADPR devised the ‘On the Horizon’ campaign to take a team of non-sailors from the UK and Ireland, teach them to sail and enter them in to a competitive sailing regatta.

ADPR generated a number of sports marketing ideas for the promotion of sailing. It was decided the campaign should be aimed at lifestyle bloggers to meet Helly Hansen’s objective to drive its digital leadership. The four bloggers identified to take part in the campaign based on their passion for fitness and sport, enthusiasm for the outdoors and their drive to master sailing, were:

By selecting this group of bloggers, ADPR were able to push the Helly Hansen brand to an extended audience who were interested in fitness and the outdoors but may not have sailed before.

Through ADPR’s sailing experience, extensive research and contacts, sailing competitions and sailing clubs were identified to assist with the campaign. Detailed prior planning was required to ensure a year’s training programme was put in place for the team prior to them competing at Cowes Week, which was the regatta that was chosen for the team to compete in due to it being the longest running and largest sailing regatta in the World and an iconic feature of the British sporting calendar.

Over the course of a year, the bloggers underwent RYA/ ISA training to turn them in to competent sailors, as well as intense training and advice from the likes of Team Concise, Britannia and Helly Hansen Ambassadors.

On competing at Cowes Week, Team HH won third place in their class alongside 27 other boat entries, providing inspiration to an audience that may have never sailed before.

Team HH won third in their class at Cowes Week 2016.
26 articles published across the four blogs, all containing HH brand messaging and wearing HH kit.
Audience reach of 44,615,000 impressions across blog sites, Facebook, Instagram and Twitter.
100% of coverage was positive.
HH reported YOY sailing revenues grew 25.4%. YOY sailing pre-orders for spring/summer collection grew 38.6% (covering the period of the campaign).
HH reported a 14% stronger fan growth across social media channels YOY and a daily organic reach increase of 114%.
Continued relationships with all four bloggers, who still wear their HH kit, share HH content, love the brand and continue to sail.
The campaign met and exceeded all four objectives set out in the brief, reflected by the extremely positive sales results.
The campaign won a Gold & Silver Award at the 2017 Chartered Institute of Public Relations (CIPR) PRide Awards. Gold for Best Consumer Campaign and Silver for Best Arts, Culture or Sport Campaign. Read more on this here.

If you would like some guidance with sports marketing, promotion or ideas for how to create a sports PR campaign, feel free to get in touch with us.

Or if you’d like a no-obligation discussion about your marketing communications, please get in touch with us on hello@adpr.co.uk or call 01460241641. 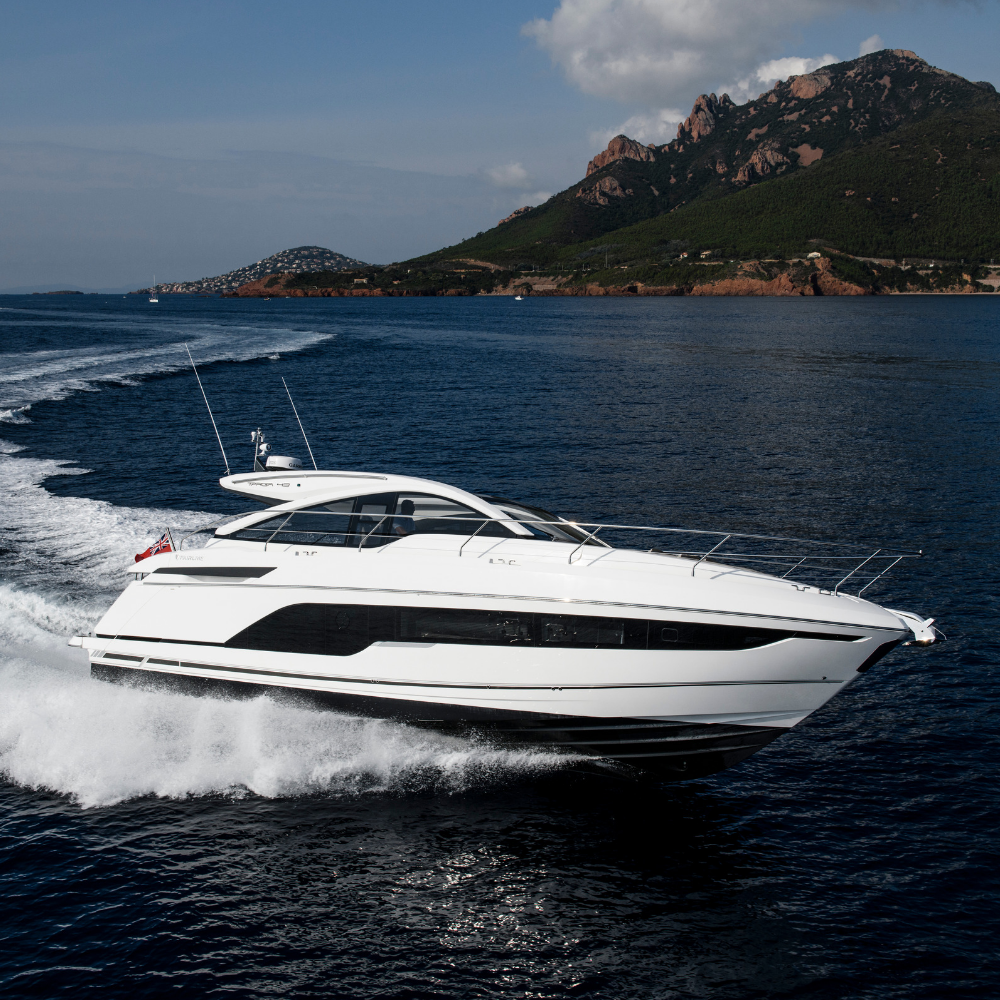 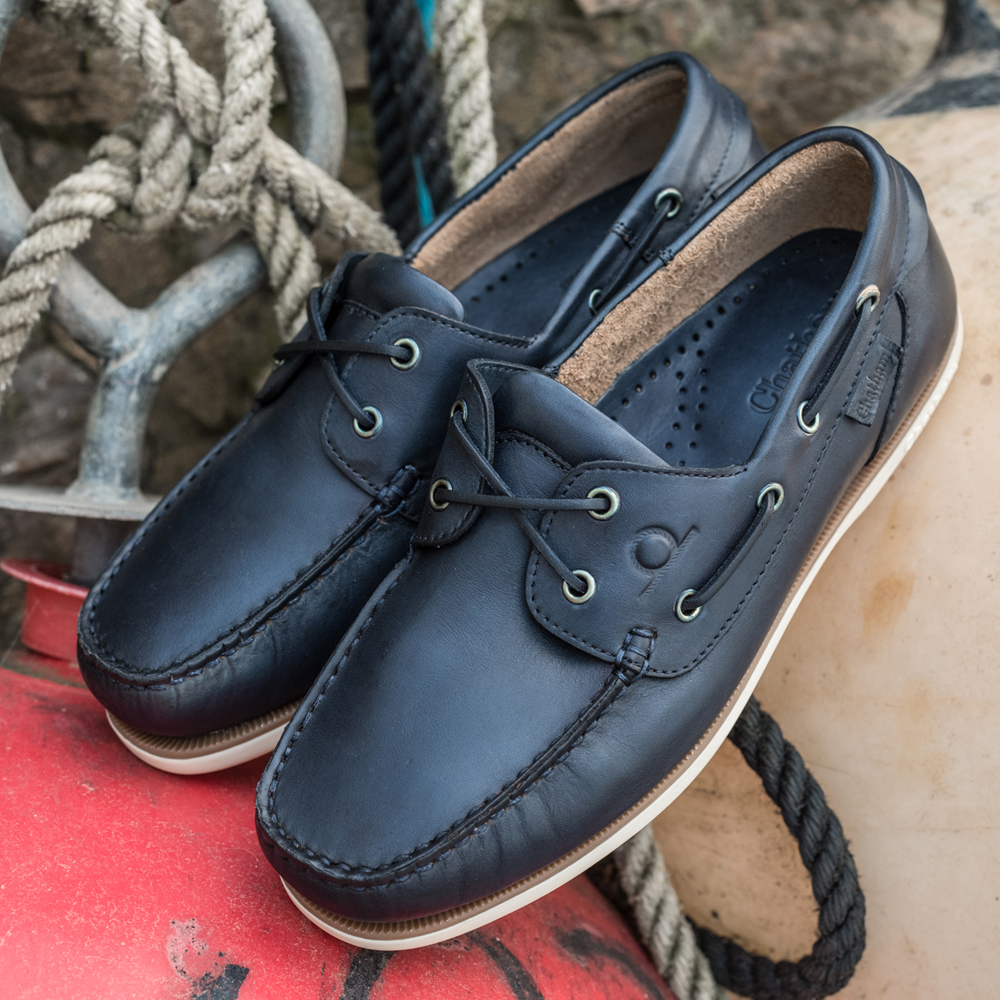 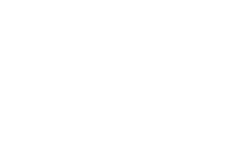 Made in Britain BYU Launch 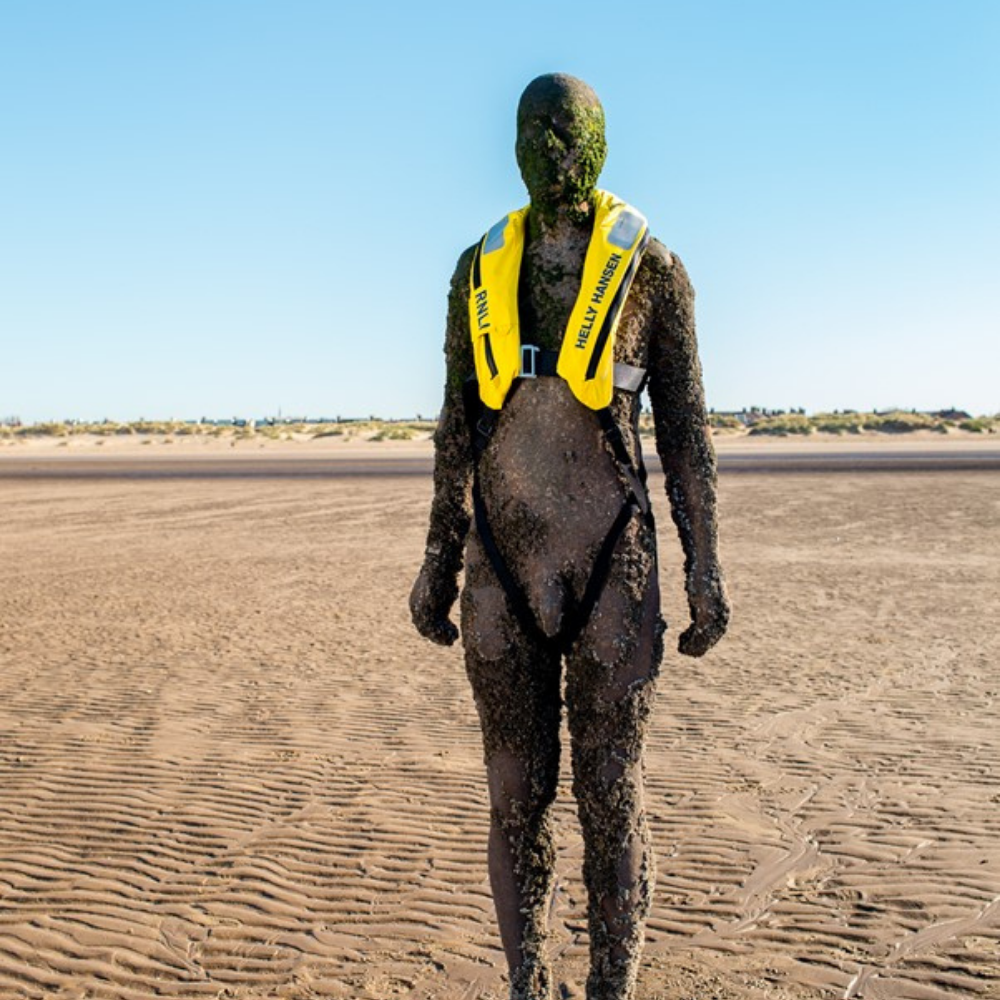 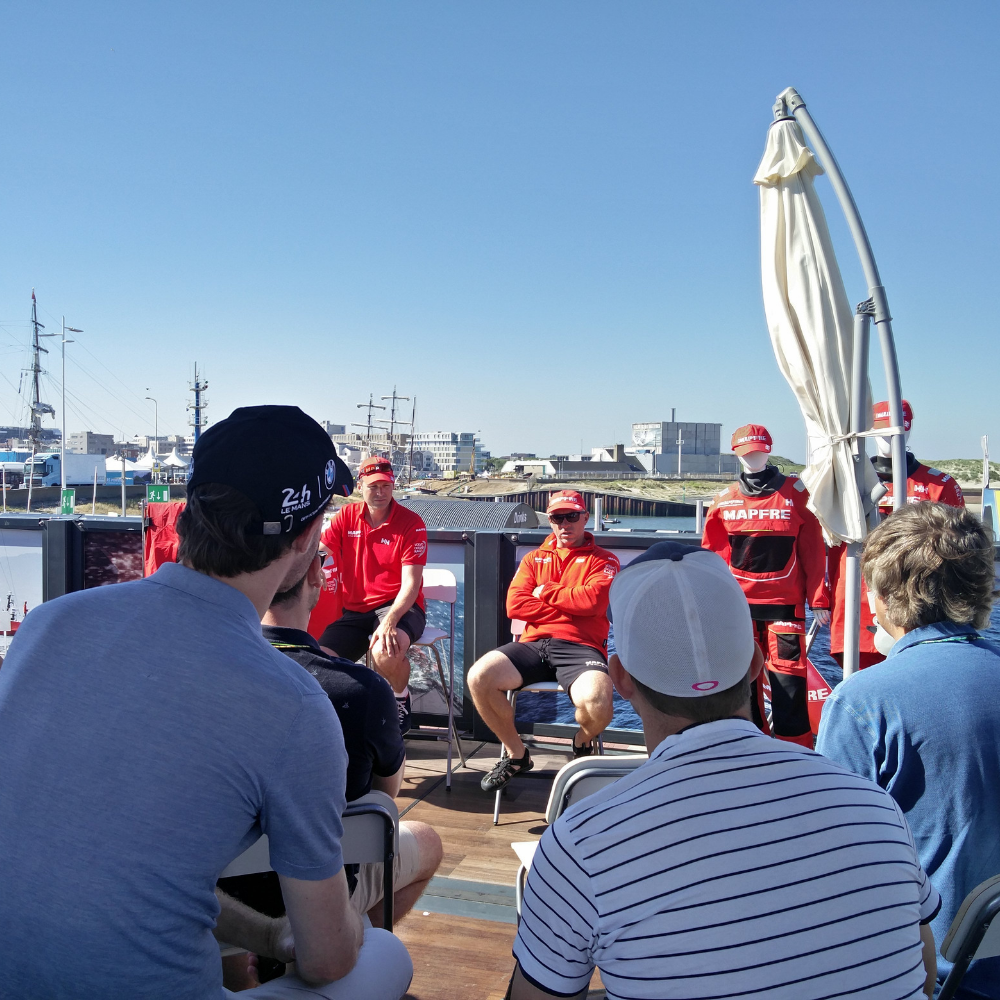