The Governor’s Cup Yacht Race, a 1,700 nautical mile ocean race from False Bay Yacht Club in Simon’s Town, South Africa to the remote island of St Helena was being held for the last time in its current format before the opening of a new airport on St Helena and the subsequent decommissioning of the RMS St Helena. In order to maximise the ‘once in a lifetime’ race, Enterprise St Helena was keen to increase awareness of the race and further position St Helena to the international yachting community. Having undertaken the PR campaign for the previous race, and as a marine specialist PR agency, ADPR had the expertise together with the worldwide media and marine industry contacts to ensure a high level of positive media coverage and strong social media campaigns. ADPR’s brief was to raise the profile of the Governor’s Cup race with international sailors, both indirectly (through well-placed and influential coverage in the international marine press) and directly via an engaging social media campaign. Our experience with public relations in sports and the marine industry meant that these news articles and social media campaigns were highly effective.

Increase in performance of previous race 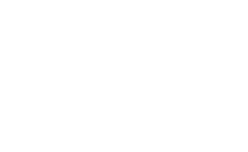 As the client I am thrilled with the results of this campaign, so well designed and executed by ADPR. We were pleased with the previous race's results and to increase the audience reach this year by 61% is an achievement indeed.

With the race taking place in December, ADPR put together a seven month plan, running from June through to January to enhance the social media offering and create a buzz with the international marine media and organisations, before, during and after the race.

A dedicated Governor’s Cup website was launched to act as a news communications channel. Having this kind of channel is highly useful for sports-related public relations. Articles were regularly uploaded with the latest news surrounding the race, the latest race reports during the race, live race position tracking and a series of guides on St Helena where race entrants would be spending their time once the race had finished.

A media relations campaign was undertaken with key international marine media, associations and bloggers to outline the race, the build up, details of entries and interviews with race organisers.

A series of reports were issued throughout the course of the race to highlight positions of the fleet, updates from crews and positions.

A social media competition was set up to win exclusive St Helena prizes to further engage the social community.

A full media communications crisis plan was developed should an incident occur during the race.

78 pieces of individual media coverage was secured across 36 publications world-wide, reaching an audience of 2,495,440 – a 61% increase seen during the previous race campaign.
100% of media coverage was positive and included details and references to St Helena.
A strong community built and maintained on Facebook with likes increasing by 171% over the course of the campaign. The page also reached an average of 5,843 people per month.
A highly successful and engaging social media competition, which reached 190,518 people and saw 200 entries with 2,563 actions during the course of the competition.
Traffic to the dedicated Governor’s Cup website grew month-on-month from its launch in August until the end of the campaign in the following January. The top five countries viewing the website were South Africa, UK, USA, Australia and Canada.

For more information on our work with public relations in sports and the marine industry, browse the other articles in our case studies section.

If you’d like a no-obligation discussion about your marketing communications, please get in touch with us on hello@adpr.co.uk or call 01460241641. 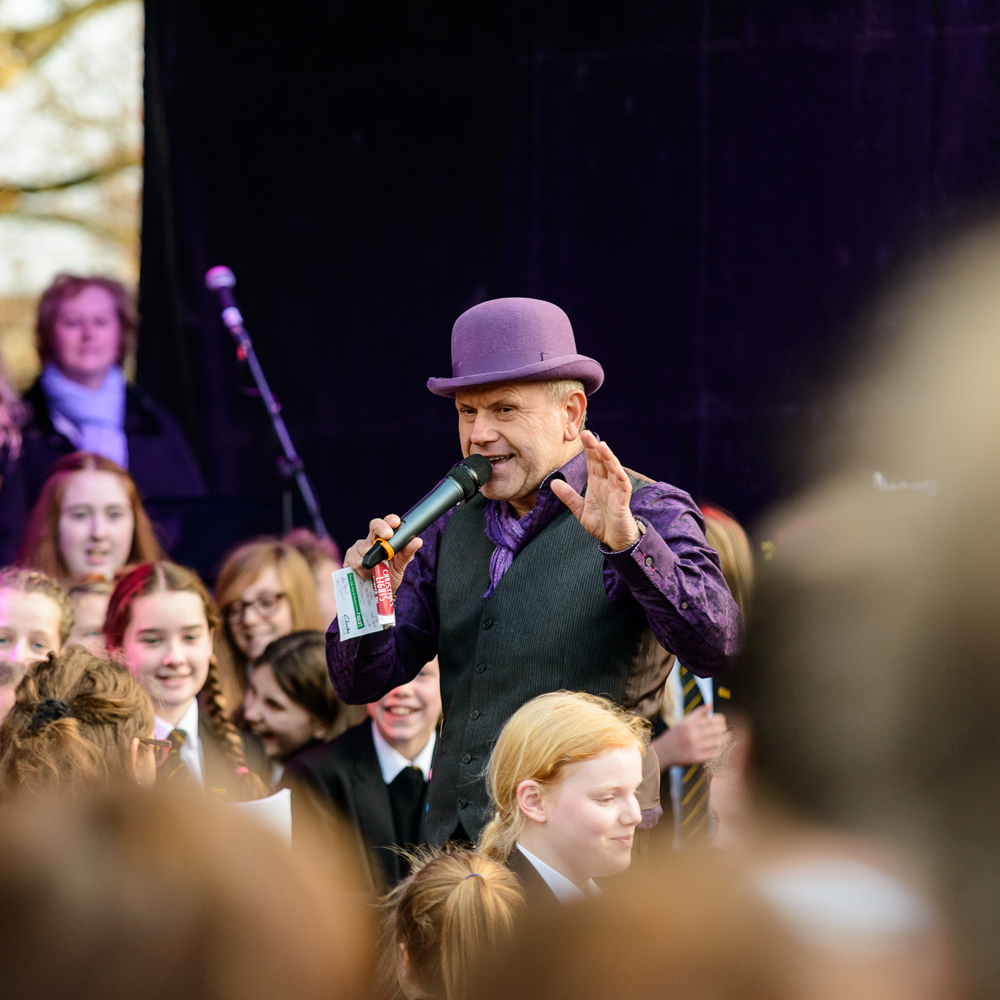 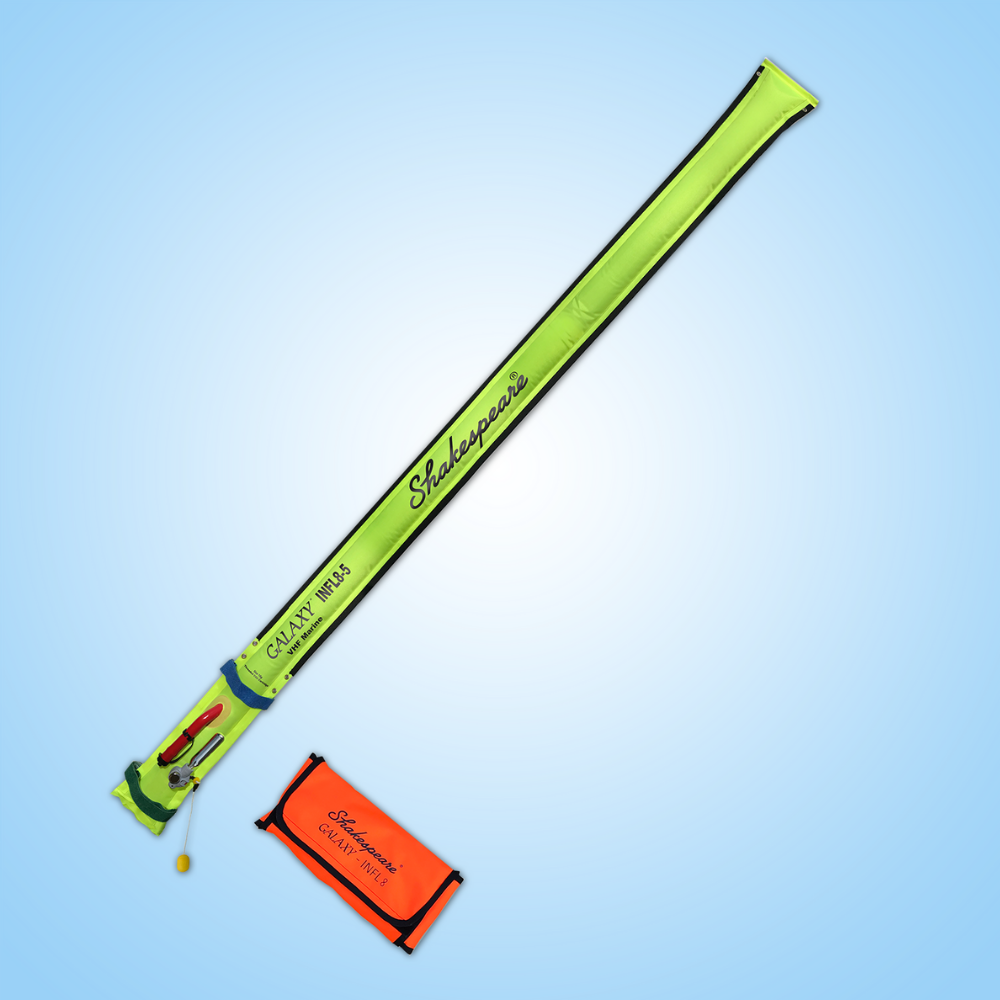 Generating an INFL8-ed presence in the marine industry

ADPR was brought on board by Shakespeare Marine to help raise the profile of the world’s first inflatable emergency antenna. 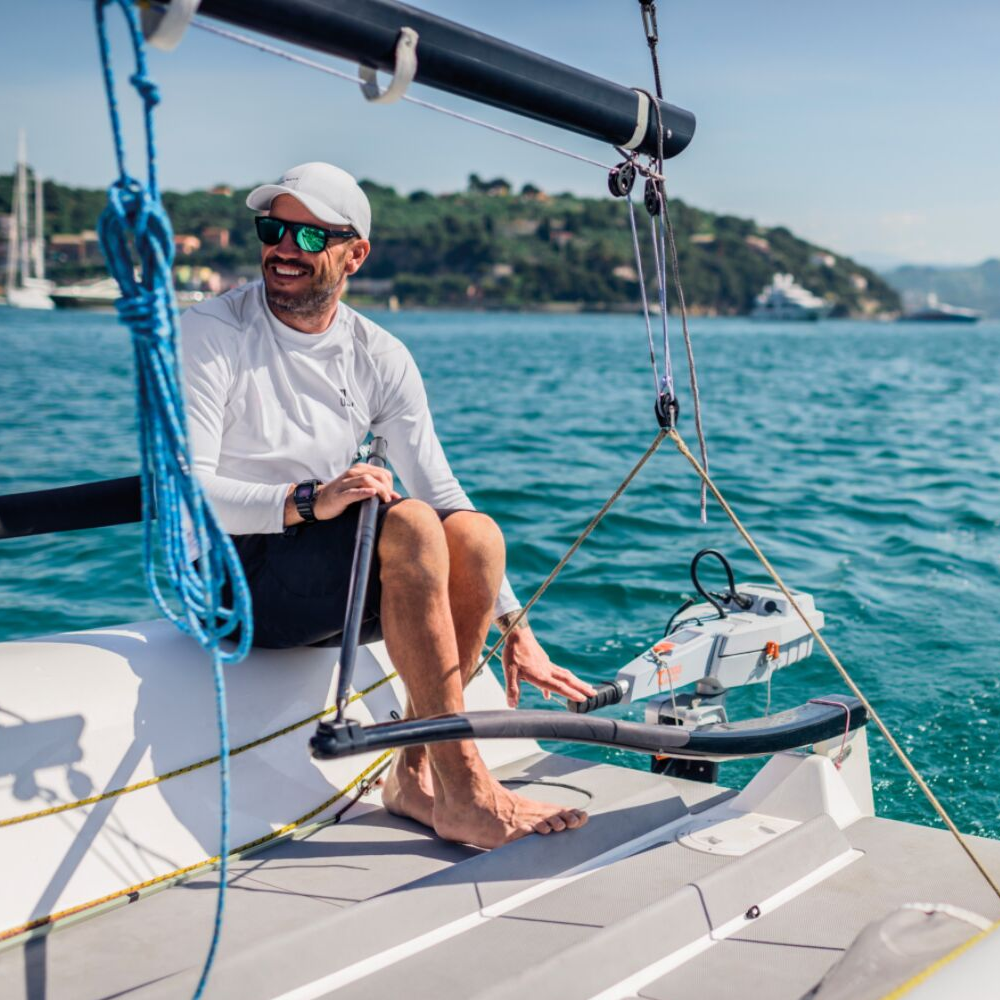 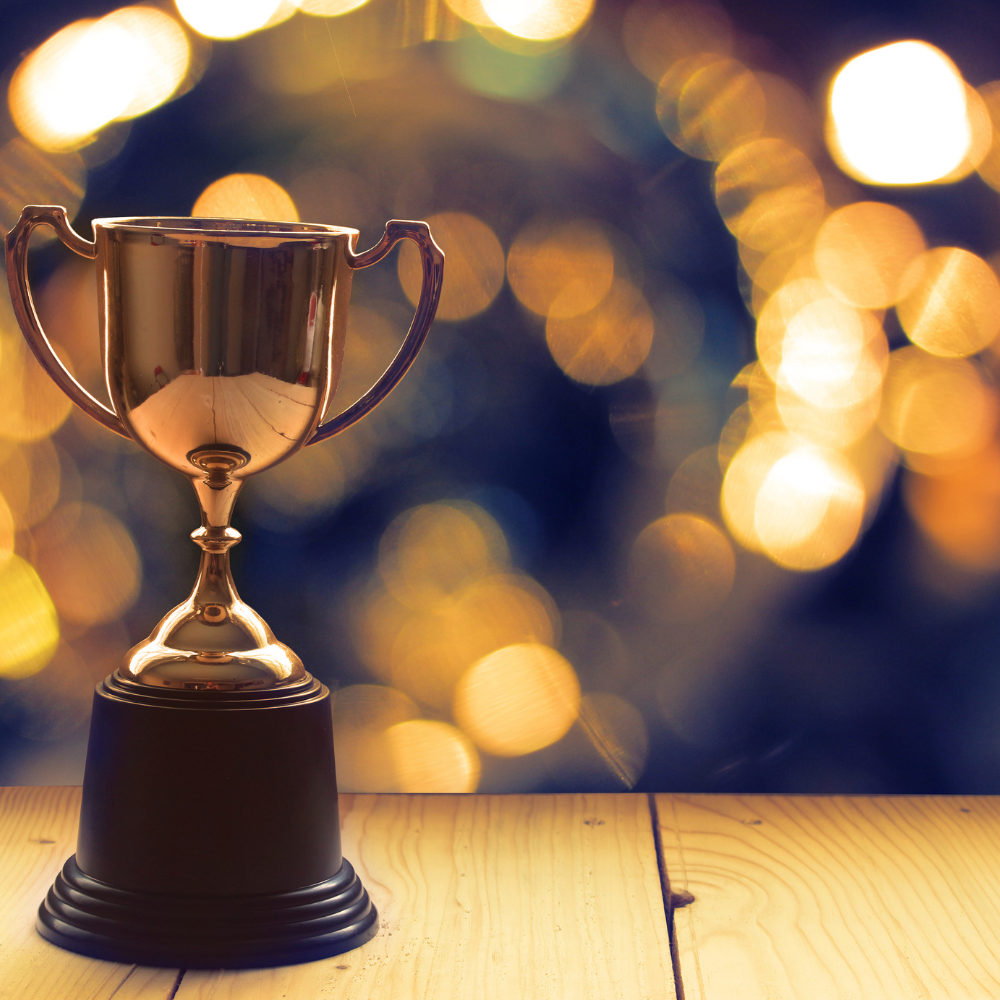