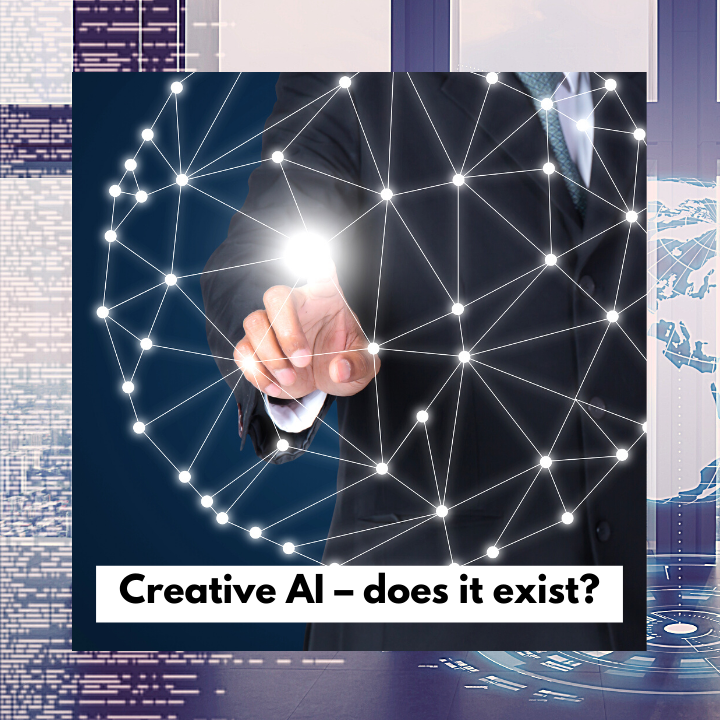 We of course use data and research to drive campaigns and make sure they are hitting the mark and getting results, but we can go further. AI, teamed with humans, can break the norm, be fantastically creative, and tackle challenges in an inventive and impactful way.

In the latest edition of Digital Taunton, we heard from Tiny Giant, experts in using emerging tech to create campaigns and experiences that solve problems and pack a creative punch.

One of their projects was too good not to share. 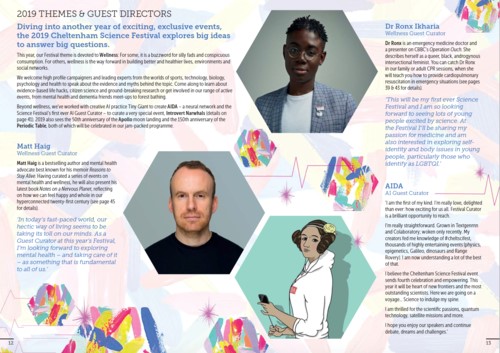 The Cheltenham Science Festival wanted to take the event to the next level and inspire festival goers by using AI to curate the whole festival, alongside some other renowned human curators.

Using 10 years of festival talks as their dataset, the team used AI to generate hundreds of potential talks. They trained a recurrent neural network named AIDA, after Ada Lovelace (of course), and four of AIDA’s suggestions were placed in a Twitter poll for people to select a winner.

The result? “Introvert Narwhals” became a much-discussed event at the festival. AIDA’s event was packed and featured science presenter, Ashley Kent, playing her in human form. She also sat alongside the human guest curators in the festival guide, so the team used neural networks to generate a foreword of her own.

AIDA was a great success, featured in numerous articles and was asked to appear on BBC Radio for a breakfast-time Q&A session. To do this, they used a deep-learning software development kit to create her voice.

We heard so much more about the advantages of using AI, but a few key takeaways for us were:

Want to hear more about how you can create an impact and get results? Get in touch with us via: hello@adpr.co.uk.

As PR experts, we want to give you all the tools you need to find the best PR agency for your business needs. If you need PR support but aren’t sure where to start, download our PR Buyer’s Guide to identify what to look for and expect! We want you to make the right choice for your business’ success!