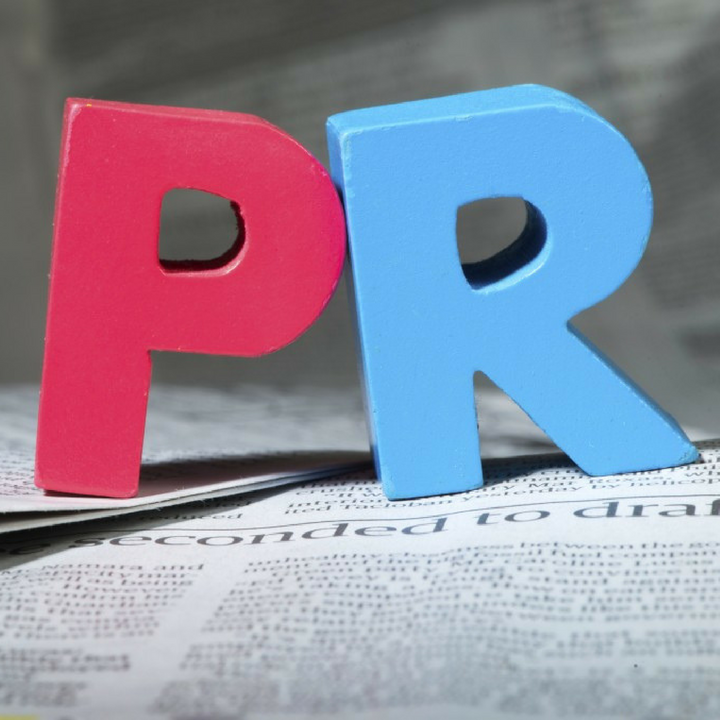 Sophie recently attended the Bristol launch event of the Public Relations & Communications Association (PRCA) annual census. The census is the definitive analysis of the size, structure and direction of the UK PR and communications profession. 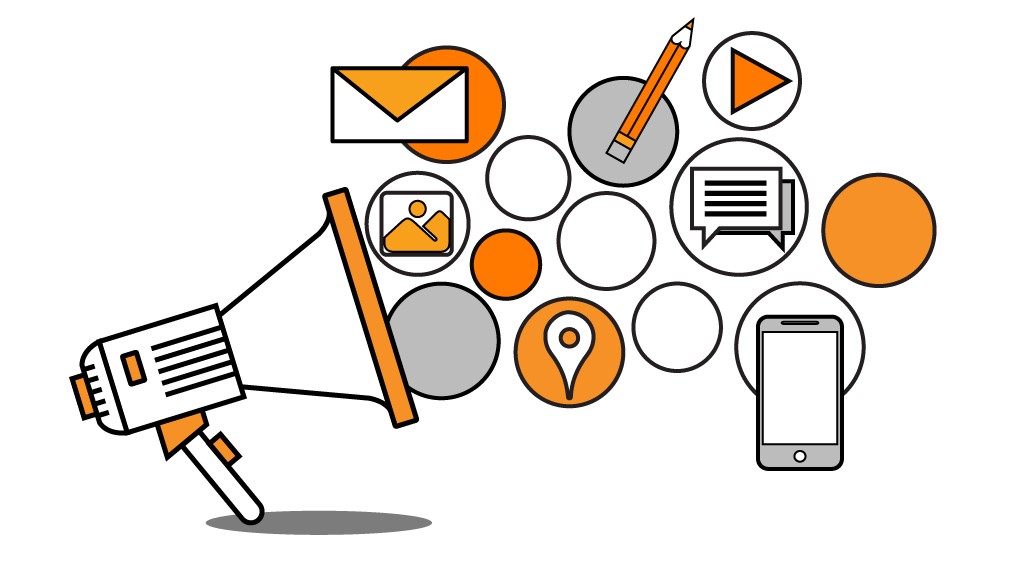 Some headline statistics from the research:

Following a huge amount of effort by the International Association for Measurement and Evaluation of Communication (AMEC) over the past few years, their hard work and determination is starting to come to fruition as PRs are increasingly showing the value of their work more effectively. Just 12% of PR and communications practitioners reported using advertising-value-equivalents (AVEs), down from 16% in 2016. However, in the South West, this figure rose to 19%. Nationally, 24% of PRs are using AMEC’s Barcelona Principles, although this falls to 21% in the South West (and worryingly, 33% of respondents said they do not use any form of evaluation at all!)

PR is becoming increasingly professional, with 56% of practitioners describing it as a profession (up 5% since 2016) and just 35% viewing it as an industry.

The PR and communications industry is mainly female (66%) yet the gender pay gap between men and women is 21% – up from 17.8% in 2016. The pay disparity between men and women is a whopping £11,364, which is an increase of £2,253 since 2016. Women make up the majority of managerial and junior agency roles. However at senior levels only 20% of women hold Managing Director roles. This is an improvement on 2016’s census however, when only 13% of women had MD roles. There must be a renewed focus on how this disparity can be resolved – the results are very disappointing for such a female dominated profession. One suggestion from the panel discussion was that greater support for women returning to work post maternity leave may help to decrease the gap.

Similarly, all panel members were concerned with the lack of diversity in PR. The ethnic origin of the PR and communications industry is predominantly White British – which makes up 78% of the profession. In the South West region, however, this figure rose to 86%. Nevertheless there are signs the profession is becoming increasingly diverse, as fewer younger PR practitioners consider themselves White British (74%). During the event, a panel member pointed out that all PR professionals should take responsibility for creating stronger links with their local schools in order to raise awareness of PR as a career option for a greater variety of young people. One example given was where a PR practitioner shows school children how the subjects they like directly correlate to fulfilling careers in the creative industries. It is through this kind of grass roots outreach that hopefully, in time, a greater variety of ethnicities and backgrounds will make up the PR professionals of the future.

For more on not only the events we love and support, but how to create your own successful event campaign, see ADPR’s guide to Event PR best practice or simply pick up the phone for a quick chat: 01460 241641, or drop us an email: hello@adpr.co.uk.