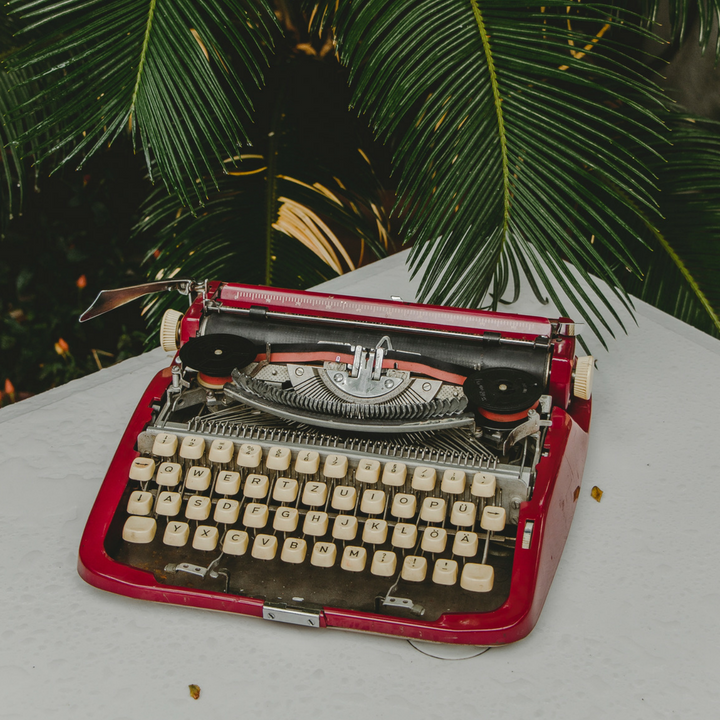 The PR and media world is constantly debating whether the traditional news release is dead and questioning its value today, so we decided this important subject deserved a blog post of its own!

The first news release was issued in 1906 in order to tell a story from the business’ perspective, rather than people simply speculating. Over a century later we are still utilising this method to great effect.

Journalists are always on the hunt for a good news story, and they like to receive it before anyone else. The best kind of news releases feature news ‘hot off the press’ – whether this is a new product launch, a key trend or an announcement of record statistics – as journalists are looking to publish stories that will be of interest to their readers.

The rate at which technology and social media has developed has introduced the concept of infographics, animations, interactive stories and the rise of live video streaming. The press release format is very factual and allows readers to use the content across many different platforms – which is why journalists still love to receive them!

The introduction of social media has also revolutionised the way a press release can be received. Before the days of social media, a news release would be sent to the press and then possibly published, allowing the public to only read the story that way. However, now that almost every press release is uploaded to a company or agency website, and Tweeted or posted on Facebook, they are so much more widely accessible instantly to your target market, as well as influencers like journalists and bloggers.

Despite these advances, the argument is ‘the press release is dead’ still rages on. This is unfathomable to us at ADPR when considering the coverage that can be generated from sending out a single news piece via this method. Journalists still need to receive news and the most effective way for this is still through a news release!

This progression in social media technology has transformed the humble press release into a digital, online, living piece of content – as well as a printed story. We spend 2.6 hours a day on the internet on average and this transformation for receiving news means news releases can now be read by thousands – if not millions – more people!

So in our opinion, the argument that press releases are becoming obsolete doesn’t hold much weight at all – we continue to utilise them and achieve great results, but we do so whilst using other forms of content too!

For more on our campaigns and PR activities, see ADPR’s guide to Event PR best practice