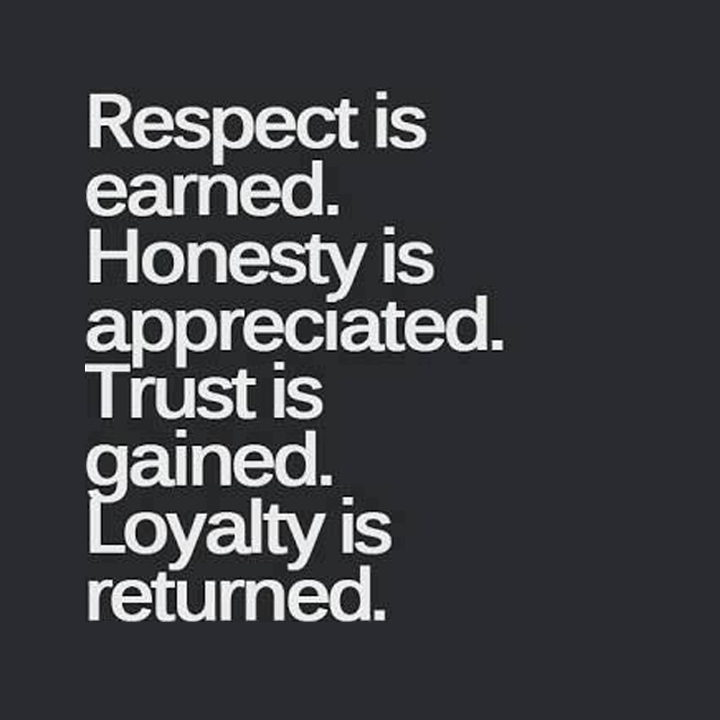 As consumers, we have grown savvy to adverts placed both online and in print. We would rather trust the opinion of someone like us, someone who has “tried and tested” the product and tell us whether it works or not, or if it’s worth the purchase price!

To date, this is where social media influencers come in. They are people like us – but at scale. We find them more relatable and more engaging than traditionally authoritative voices. A more authentic, intimate voice which moves us to change our behaviours or opinions.

However, according to the recently launched 2018 Edelman Trust Barometer, trust in influencers has plummeted to an all-time low. The credibility of a social media influencer has declined substantially.

The survey results show the credibility of a ”person like yourself” — often a source of news and information on social media — dipped to an all-time low in the study’s history.

The report suggests that authority rather than popularity is a key to cutting through the fog of fake news.

“In a world where facts are under siege, credentialed sources are proving more important than ever.” Stephen Kehoe, Global chair, Reputation.

Why is influencer trust at an all-time-low?

However, these examples are not representative of true influencers.

It is other people who decide who influencers are – not us. Influencers are called influencers through third-party endorsement because they genuinely influence. They form or change opinions and alter behaviours.

The issue the influencer marketing model faces is that if payment is being made for content, this ultimately brings down this media channel to the same levels of effectiveness as its traditional advertising equivalents.

How can influencers ensure trust?

Why are journalists now seen as more credible?

Journalists compete with each other to ask questions and race to report on facts to us, their readership. Journalism is a discipline of verification. It relies upon core concepts – transparency, humility, and originality. All of which means people are more likely to trust in what’s being reported.

For more on our consumer PR, see ADPR’s Consumer PR 101